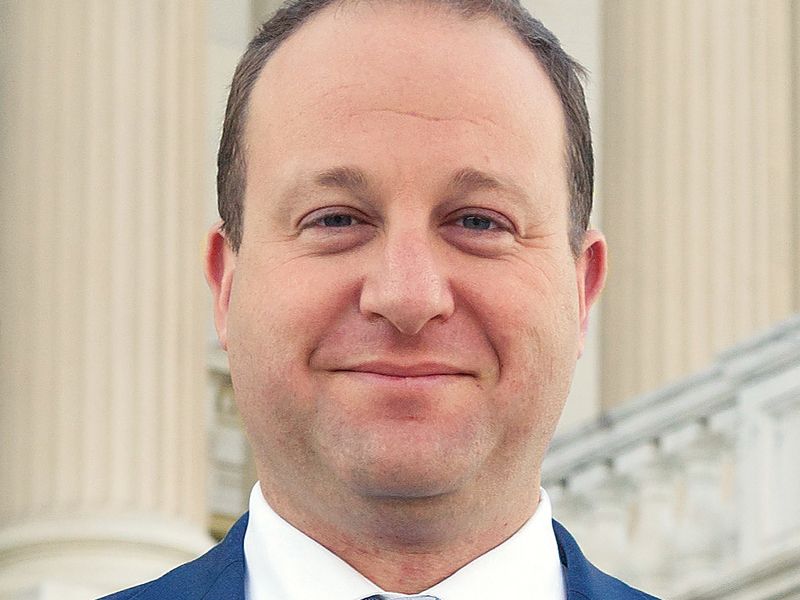 Setting up one of the most contentious issues of Colorado’s 2021 legislative session, Democratic state lawmakers announced they are introducing a public healthcare option bill on Thursday that’s intended to drive down insurance costs for individuals and small businesses hit hard by the coronavirus pandemic.

Long one of Democratic Gov. Jared Polis’ top priorities, and abandoned last year because of the pandemic, the legislation would ask private insurance companies to reduce their premium rates for individual plans by 20% of what they are now by the end of 2024. If they don’t meet that target, a nonprofit state-administered plan that sets price limits would kick in.

The plan is the latest iteration of an ambitious agenda set by Polis since his 2019 inauguration to make healthcare more affordable and expand its availability.

In his February state of the state address, Polis again challenged lawmakers to create a state-administered health insurance option that could generate more competition in a market where many rural residents have few insurer options, even alongside the state health insurance exchange created under the Affordable Care Act.

In a gesture to the healthcare industry, Thursday’s bill, sponsored by Reps. Dylan Roberts and Iman Jodeh and Sen. Kerry Donovan, would give insurers, hospitals and pharmaceutical manufacturers time to deliver the lower costs on their own.

If they don’t, the state would set prices for private insurers selling to individuals, who represent 8% of Colorado’s insurance market, and small groups and businesses, which account for another 15%.

It also would set prices that hospitals and prescription drug makers can charge people who choose to buy plans under the public option.

Last year, the healthcare industry demanded that it help fashion an option, said Roberts, who with Donovan represents rural mountain and Western Slope districts with some of the nation’s highest premiums and fewest plan choices.

“This year’s proposal will take them at their word,” Roberts said.

“The current system that protects profits and not patients is not working,” Donovan said. “We refuse to accept that there is nothing to be done.”

In 2019, Washington became the only U.S. state to adopt a public option. Democratic Gov. Jay Inslee has called the program a step toward universal healthcare.

As it did last year, a Colorado nonprofit lobbying group called the Partnership for America’s Health Care Future is airing ads assailing the proposal. The group, which opposes government-run healthcare initiatives, says price-setting could force care healthcare facilities to increase prices for patients or for insurers not in the individual market, cut services, or both. Its members include insurance companies and hospitals.

“No matter what the time frame, the state government option would put politicians in control of Coloradans’ healthcare, could increase costs for Coloradans, and hurt patients’ access to quality care, services, and coverage choices,” spokesman Tyler Mounsey said in a recent statement.

Lt. Gov. Dianne Primavera insisted Thursday that the bill is an opportunity for industry partners to innovate. Noting the money being spent against the proposal, she challenged the industry to instead come to the table.

“We can’t just rely on promises,” said Primavera, who also heads the Office of Saving People Money on Health Care.

A state health department report released in 2020 said Colorado hospitals’ per-patient profits reached their highest levels in a decade in 2018. Hospitals earned an average per-patient profit of $1,518 in 2018, compared with $538 in 2009, according to the report. The department insisted that inflation and expenses alone didn’t explain the increase.

Hospital associations insist profits are used to replace aging equipment, reduce debt and sustain services at a time when the pandemic has imposed severe budgetary pressures on healthcare facilities. They warn that state intervention could put undue financial pressure on hospital facilities, especially in rural areas where healthcare facilities have slim operating margins.